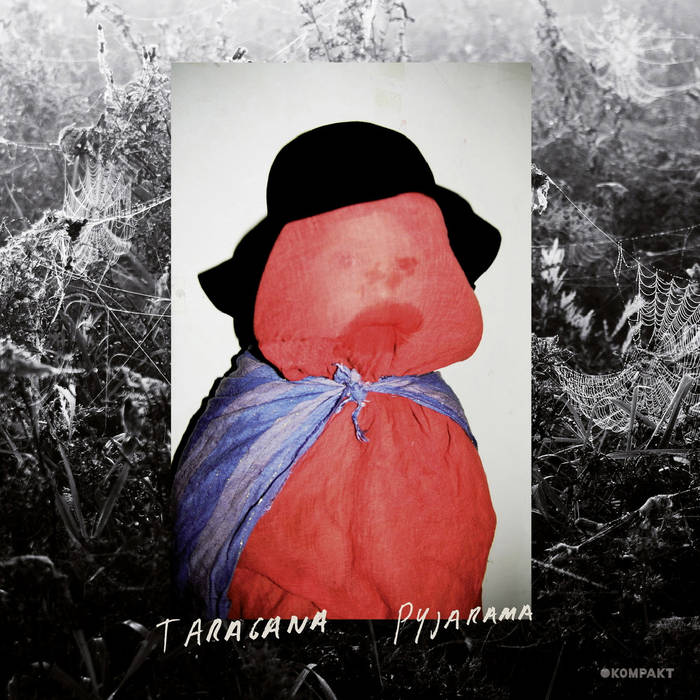 We really don‘t know what they put into Danish water, but something‘s gotta be responsible for all that freeform talent pouring out of that country. Think of WhoMadeWho, Jatoma, When Saints Go Machine or Kenton Slash Demon, all sharing a keen sense for structural complexity made accessible through emotion and pure boldness. These guys freed their minds a while ago, so the asses seemingly followed suit and now constantly demand to be shaken. With two of those acts already signed to Kompakt and the other two being staff favorites since their first acoustic blurps, it was just a question of time until we would discover another totally unique producer from Denmark. Enters Taragana Pyjarama, a project whose music is as refined as it is chaotic, described by some as a fairytale with a bassline. Young Nick Eriksen wasn‘t exactly what you would call a Wunderkind, recalling his past as the slightly matured producer he is today: „I played in some bands, but everyone was way better than me at string instruments, so I started playing drums instead. Two years in I became really bored... my teacher wanted us to learn notes and stuff. I hated it and started just slacking...“ - only to start producing his own music after finishing school, he should also add. Nick went on to tour Europe, remixed the likes of Delphic, Delorean or Miami Horror and graced John Talabot‘s vibrant Hivern label. His breakthrough debut EP as Taragana Pyjarama was released in 2011 on the esteemed Fools House imprint. That‘s also where Michael Mayer (among others like James Holden, Trentemøller or Brodinski) found and charted „Ocean“, the radiant third track from the EP almost made to measure for the tastes of Kompakt‘s labelhead. Insider media like Pitchfork, Tsugi Mag,or Gaffa quickly got wind of the unfolding hype and called the upcoming hippetronics icon„one to watch“: „If Taragana Pyjarama‘s EP is any indication of things to come, you can count us as ,highly anticipating‘ what comes next!“ – XLR8R Which takes us to the present, where Kompakt prepares to release „Tipped Bowls“, Taragana Pyjarama‘s highly anticipated debut album. From its happy ending disguised as a beautifully orchestrated intro („Four Legged“) to the surprising final track („Terror Paradise“, ironically featuring the most soothing alarm sounds ever), this record never backs off from a tangly path through the deep Scandinavian woods, which coincidentally seem to be in quite a tropical mood. Just listen to „Lo Ng“, „Growing Forehead“ or the lead single „Ballibat“ and you‘ll be immersed in a richly vegetated environment caught in permanent evolution. You‘ll find virtual wolfes howling joyously at a brightly colored moon and many a track begging to be played backwards for a beamy message of love. With a bit of patience, you can even hear the riddims of a lost city‘s marching band drumming away: it‘s probably made up by a bunch of freaky sylvan ghosts just like the one on the record‘s cover... and you know how much those like to dance.